Illegal alien advocate groups were disappointed in Democratic Gov. Gavin Newsom after he vetoed a bill that would give illegal aliens unemployment benefits in California.

"One in 16 workers in California is excluded from unemployment benefits solely due to their immigration status. This exclusion has wiped out families' life savings, pushed people into thousands of dollars of debt, and forced others to risk their lives to make ends meet," read the statement.

The Excluded Workers Pilot Program would have provided $300 a week of unemployment benefits to "undocumented workers" for up to 20 weeks of the 2024 calendar year. A UC Merced report found that it would cost nearly $600 million to provided unemployment relief for all illegal aliens.

That report also said that the pilot program could apply to as many as 140,000 illegal aliens.

California would have become the third state in the union to offer unemployment benefits to illegal aliens behind New York and Colorado.... (Read more) 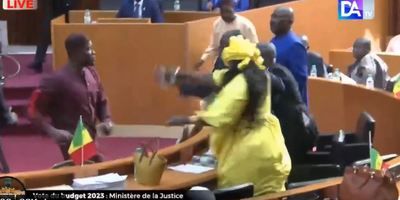