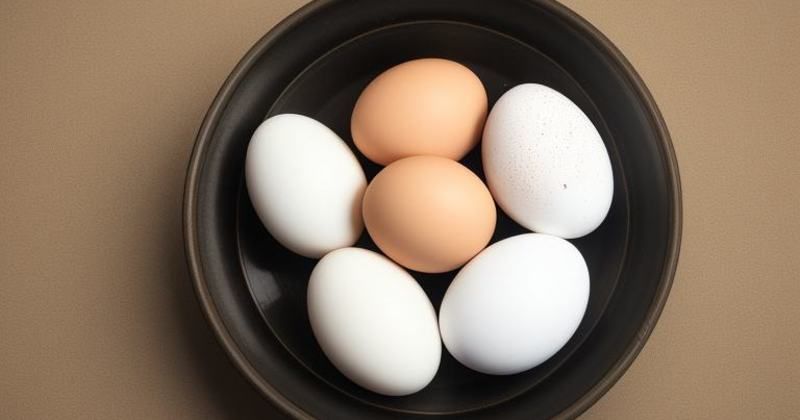 Robert Reich, former Secretary of Labor during the Clinton administration and a prominent progressive academic, was criticized for blaming increased egg prices on corporate greed on Friday.

The price of eggs were up 60% in December from a year prior after nearly 58 million birds were affected by the Avian flu virus in 2022 and consumers have noticed. In the search for answers, Reich offered his own theory.

"Egg prices are up 60%. That’s absurd. People are paying up upwards of $6 and $7 for a dozen eggs. Why? Corporate greed. Cal-Maine, the largest egg producer in the US, is raking record profits — $198 million in its latest quarter. That’s a 65% increase from a year ago," Reich tweeted.

Reich's comments were met with disagreement by many on the right.

"I’ve noticed for Bob, that ‘corporate greed’ explains everything. And giving people like Bob more power fixes everything," Nick Freitas, a member of the Virginia House of Delegates, tweeted.

Geoffry Miller, a psychology professor at the University of New Mexico, tweeted, "So, egg producers were somehow less greedy a year ago and suddenly became greedy? That makes no sense at all, and you know it."... (Read more)