Workers clash with police at iPhone factory in China 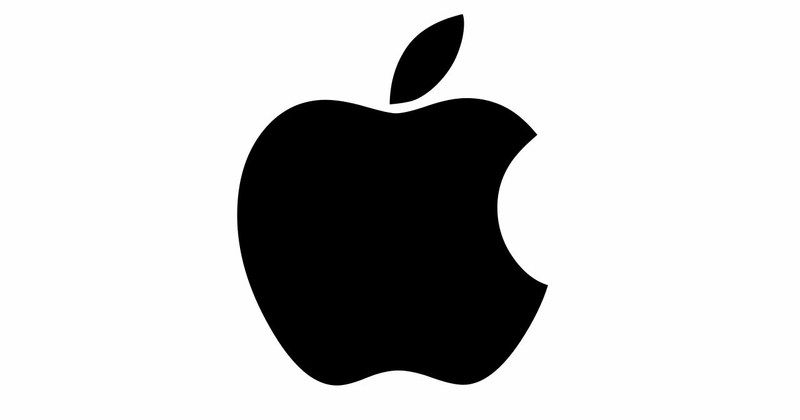 HONG KONG -- Violent clashes erupted between workers and hazmat-suited police officers at China’s so-called "iPhone city," where about half of Apple's smartphones are assembled.

Accounts on Chinese social media point to a combination of strict "zero-COVID" measures, a brewing labor dispute and the pressure for factory workers to deliver ahead of a busy holiday season that caused frustration among employees at the manufacturing plant in the central Chinese city of Zhengzhou.

Videos that appear to show hundreds of angry workers throwing sticks and bricks at security forces and then officers subduing and beating protestors popped up on Chinese social media Tuesday night into Wednesday as quickly as Chinese government censors raced to delete them.

The enormous factory complex is operated by Foxconn, the Taiwanese company that is the world’s largest technology manufacturer.

In late October, tens of thousands of Foxconn workers walked off the job at the same factory fearing a COVID lockdown after widespread claims that the city of Zhengzhou had mismanaged a COVID-19 outbreak. This led to Apple issuing a statement earlier this month that shipments of its latest lineup of iPhones will be "temporarily impacted" by COVID restrictions in China.

In an effort to keep remaining workers to stay on, the local government and Foxconn offered generous incentives and started an aggressive recruitment drive for new workers willing to move to the Zhengzhou campus.... (Read more)