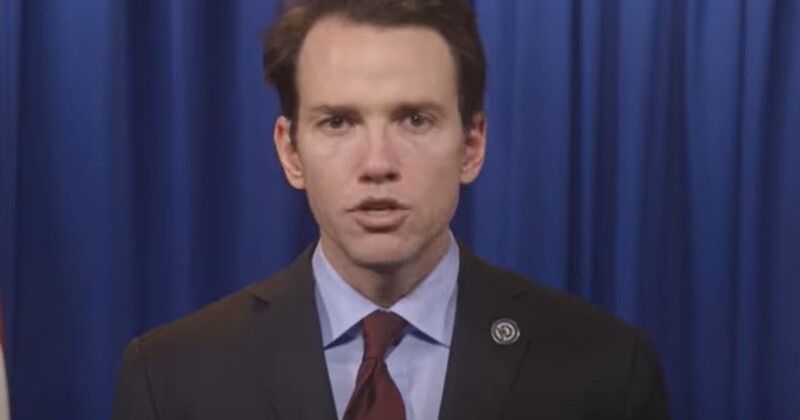 Representative--elect Kevin Kiley has captured a highly coveted U. S. House seat in northeastern California, putting Democrats on the back foot and shoring up Republican strength in Washington, D.C.

After two weeks of vote-counting, the Associated Press called the race for Kiley on Tuesday. Kiley received roughly 53% of the votes, leading his Democrat opponent, Kermit Jones, by over five points.

This is the second time this year that Kiley has beaten Jones, a fellow in former President Barack Obama's White House. When facing off against Kiley on June 7 in the nonpartisan primary race for the seat in U. S. House California District 3, Jones came up short.

The newly redrawn 3rd Congressional District seat had been occupied by a Democrat since 2012, but the people evidently wanted a change.

Kiley told Fox News' "The Ingraham Angle" that "the House of Representatives is the part of our government that is most responsive to public opinion. That's the way the framers designed it. That's the way our Constitution was designed. So by electing a new majority in the House, the American people have said, 'We need change."

Kiley added that he was excited to get to work "to deliver that change."

Kevin Kiley: Voters sent a signal that they are looking for change

* reducing the tax burden on middle-income families and small business;

* opposing abortion except in cases of incest, rape, and when the mother's life is at risk;

* recognizing that communist China is not a friend, but rather an American adversary to be taken seriously.

According to the Sacramento Bee, Kiley has also criticized the election counting system, which not only impacted his race but still affects other midterm races nationwide, weeks after Election Day.

Kiley began his career as a high school teacher in inner-city Los Angeles. He went onto become an attorney. In 2016 he was elected to the California State Assembly.

The New York Times noted that Kiley's fierce criticism of Democrat Gov. Gavin Newsom inspired Trump's confidence, along with that of a host of others.... (Read more)