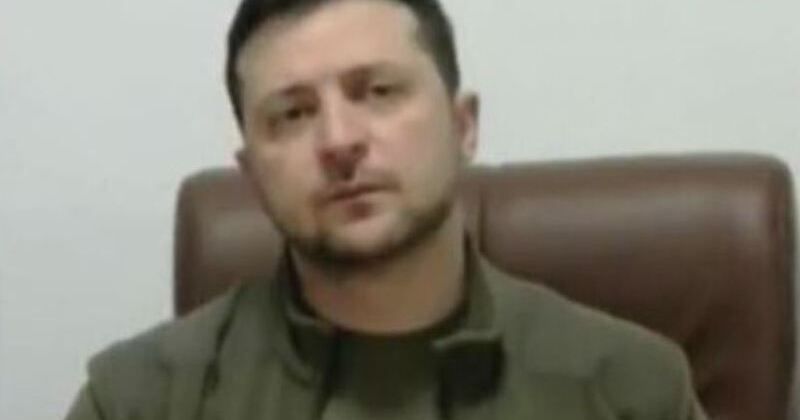 Ukrainian President Volodymyr Zelensky said a special tribunal should be created to punish Russia during his recorded speech to the United Nations General Assembly on Wednesday.

Driving the news: Russia should face punishment for "the crime of aggression" and for violations of territorial integrity until the internationally recognized borders of Ukraine are restored, he said.

* Zelensky added that the punishment should continue until the aggression stops and "until the damages and losses for the war are fully compensated."

* One method of punishment, he said, is depriving Russia of its veto right in the UN Security Council.

* He also encouraged other countries to put a price cap on Russian oil and gas.

The big picture: The remarks come after Putin ramped up the war by ordering a "partial mobilization" of Russians with military experience and making a veiled threat to use nuclear weapons.

What he's saying: "Russia should pay for this war with its assets," the Ukrainian president said.

* "This is a war for life. That is why we need defense support weapons, military equipment and shelf offensive weapons," he added in a plea for continued support and financial aid.... (Read more)