A three-judge appeals court panel on Wednesday granted the Department of Justice’s (DOJ) request to continue its review of classified documents seized in an FBI search as part of an investigation of former President Trump’s potential mishandling of the information.

The judges, two of whom were appointed by Trump and one of whom was appointed by former President Obama, also indicated in their opinion that there appeared to be no evidence that Trump declassified the documents while he was still president and that his legal team “resisted” in providing any evidence that he did so using officials channels.

They also questioned why Trump would “have an individual interest in or need for any of the one-hundred documents with classification markings.”

“Plaintiff has not even attempted to show that he has a need to know the information contained in the classified documents. Nor has he established that the current administration has waived that requirement for these documents,” they wrote in the opinion.

The judges highlighted the Justice Department’s argument that the lower court “erred in exercising its jurisdiction to enjoin the United States’s use of the classified records in its criminal investigation and to require the United States to submit the marked classified documents to a special master for review.”... (Read more) 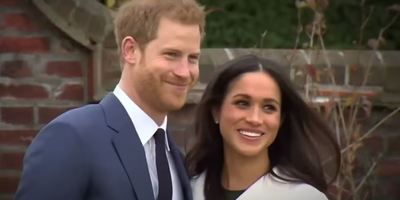