The New York Times led its Saturday edition, on Constitution Day, with a front-page article identifying “twin threats” to democracy: not one from the right and one from the left, but rather 1) Republicans and 2) Republican-appointed judges.

Pulitzer Prize-winning writer David Leonhardt did not mention the fact that two successive Democratic administration have sought to govern by executive order rather than working through Congress; that the Department of Justice and other agencies have become politicized; that Democrats sought to undermine the previous administration with a false “Russia collusion” conspiracy theory; that Democrats back limits on free speech; or that Democrats indulged unrest across the country in 2020.

Rather, he identified the two “twin threats” to democracy as being entirely on one side of the political spectrum, as follows:

The first threat is acute: a growing movement inside one of the country’s two major parties — the Republican Party — to refuse to accept defeat in an election.

The second threat to democracy is chronic but also growing: The power to set government policy is becoming increasingly disconnected from public opinion.

The run of recent Supreme Court decisions — both sweeping and, according to polls, unpopular — highlight this disconnect. Although the Democratic Party has won the popular vote in seven of the past eight presidential elections, a Supreme Court dominated by Republican appointees seems poised to shape American politics for years, if not decades. And the court is only one of the means through which policy outcomes are becoming less closely tied to the popular will.

Leonhardt argued that the Senate filibuster is part of the latter threat, as is the drawing of congressional district maps, ostensibly to favor Republicans. Democrats joined Republicans in gerrymandering districts this year — including in Illinois, where Democrat Governor J. B. Pritzker broke a promise to use an independent districting commission. Democrat maps in New York and Maryland were rejected by state judges as being too overtly partisan and violating the Constitution.... (Read more) 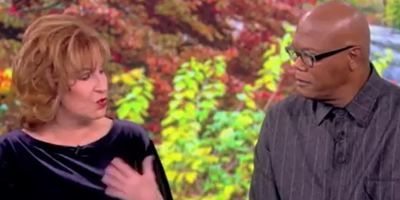 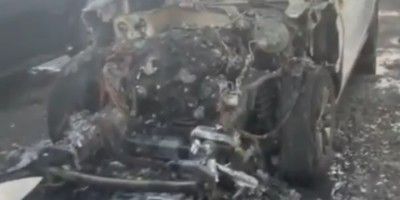 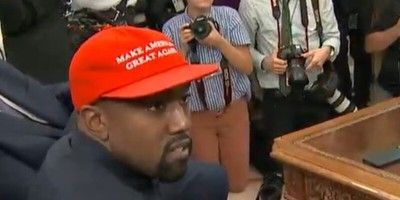 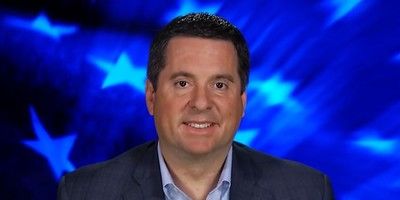 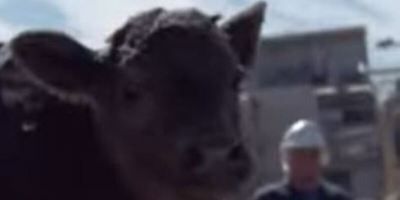 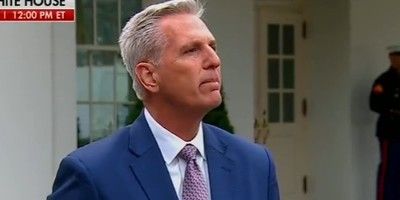 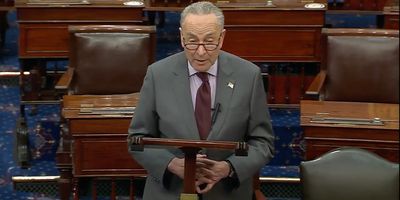 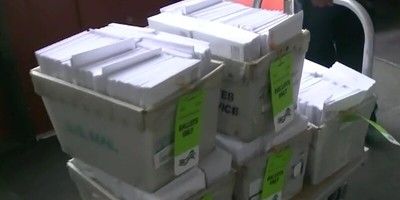