Former Acting Attorney General Matt Whitaker slammed the FBI for its raid on Donald Trump's Mar-a-Lago home, warning we've "crossed a line" as lingering questions over the search remain unanswered. Whitaker joined "Fox & Friends" on Tuesday to discuss why he believes the raid was a "dramatic escalation."

MATT WHITAKER: While we don't know exactly what the FBI was looking for, all indications and stories coming out of this is it's just presidential records that were covered under the Presidential Records Act or a mishandling of confidential information… It just seems to me, as I know how these cases work, that this was a very grave situation and very heavy-handed tactics that could have otherwise been handled less publicly and more discreetly to get these documents that allegedly work. And you're right that an affidavit would have been sworn out, would have alleged that crimes have been committed and that there was evidence at Mar-a-Lago that would support… proving those crimes… I think… we have crossed a line that I'm not sure the republic is going to appreciate long term and the American people are going to need answers to a lot of these questions.... (Read more) 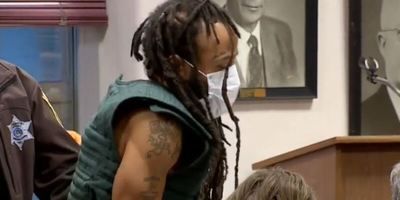