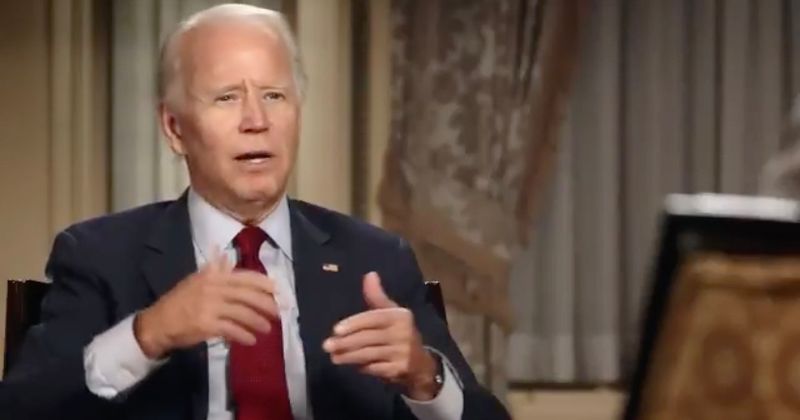 A former California Democratic Party leader explained why Joe Biden is losing support with his own party and Hispanic voters, as his approval rating drops among both groups.

"These are essentially rats running from a sinking ship," she said.

In an interview with Fox News Digital last month, a spokesman for the Young Democrats of America wouldn't say whether the organization wanted Biden to run again, but did admit that they would support him should he become the nominee.

The administration has maintained that Biden is planning to run for re-election, but the growing list of those opposed to his candidacy suggest his age and unpopularity with voters could be hampering his potential candidacy.

Biden currently has an underwater approval rating, with the latest Fox News poll showing just 40% of voters approve of his job performance.

Romero said part of the reason Biden is failing to maintain support is because of the Democratic Party's failure to accurately message the reality of what is facing the country.... (Read more)