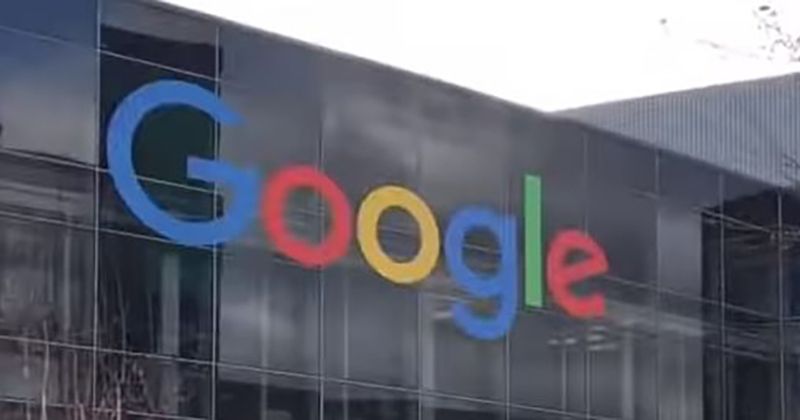 McCarthy said in a statement on Tuesday that Republicans are showing that they can fight back against big tech’s censorship of political speech:

Today’s Big Tech behemoths were once the gold standard of entrepreneurism and innovation, and offered space for the First Amendment to live freely. But over the years, these platforms abandoned these First Amendment principles and have instead chosen to use their immense power to pick a side in our country’s political discourse.

Researchers from North Carolina State University recently found that nearly 70 percent of emails from candidates registered with the Republican Party were sent to spam email boxes by Google, compared to less than one in ten from Democrat candidates from 2019 to 2020. Given Gmail holds over 50 percent of the email market in the U. S., about 130.9 million Americans are impacted by Google’s attempt to silence Republicans.

With this bill, Republicans are fighting back against Big Tech’s discriminatory infiltration into our political discourse, and will continue to take on Big Tech whenever and wherever they silence political speech.

The Republican leaders proposed the legislation after a rece... (Read more)