Rap and fashion mogul Jay-Z is convening a social justice summit for activists and fellow celebrities that organizers hope will drive Democratic voter registration ahead of this year’s midterm elections.

Jay-Z’s record label Roc Nation will lead the symposium, which is set to take place in New York on July 23, according to a report from ABC News.

“It is an opportunity for people to really learn about issues that impact their communities — issues that are going to inevitably come up in midterm elections — and hopefully, it’ll drive action,” Diaz said, “at the very least, to get more people connected to what’s happening locally in their communities, but also, you know, getting them to register to vote, first and foremost.”

Among the summit’s areas of focus will be individuals who were shot and killed... (Read more) 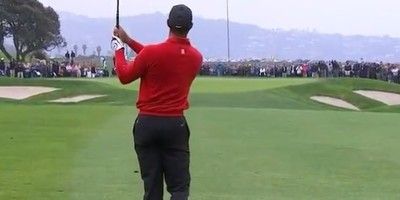