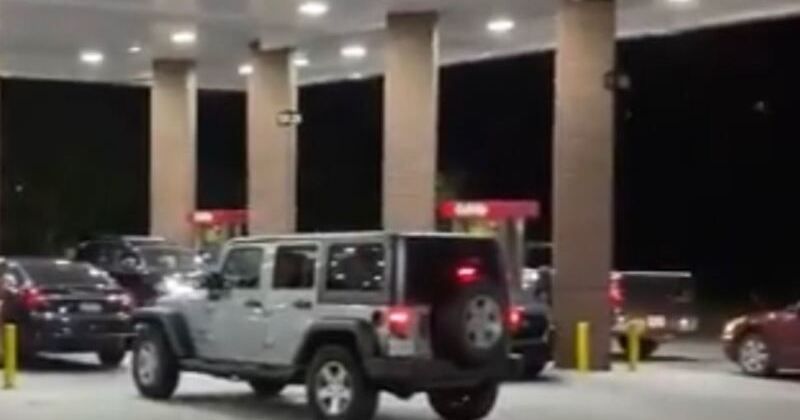 The national gas price average rose yet again on Friday after reaching new highs over the course of the week.

The average price is well over $5.00 for regular gas in states such as California and Nevada.

The new record is just the latest after a week of climbing prices at the pump. All the while, the Biden administration has continued its assault on American energy independence, which started on day one with the cancelation of the Keystone XL Pipeline. Then this week, a spokesperson for the Interior Department confirmed that the Biden administration canceled gas lease sales in Alaska and the Gulf of New Mexico.

A spokesperson for the Interior Department said on Wednesday the “Cook Inlet lease sale would not proceed due to insuff... (Read more)