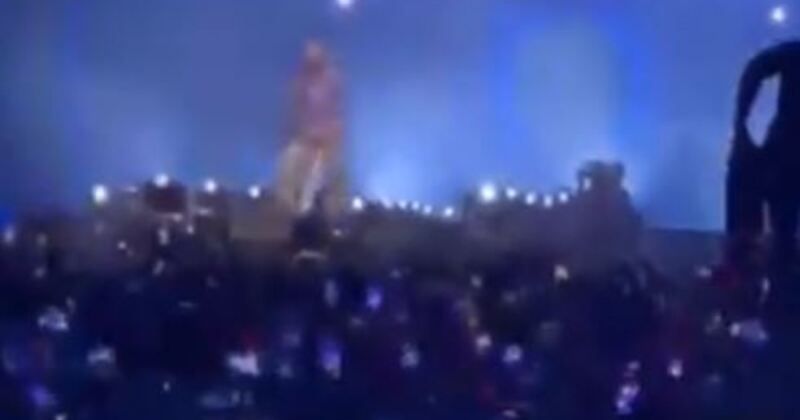 Travis Scott is among several defendants -- including Live Nation, Scoremore Holdings, ASM Global -- being sued by a woman who claims she suffered injuries so severe at Astroworld, they resulted in a miscarriage.

Shanazia Williamson says she attended Astroworld back in November and was trampled during a crowd surge and sustained injuries to her shoulder, back, chest, leg, stomach and other parts of her body.

In the lawsuit, obtained by TMZ, Williamson says the defendants', "failure to plan, design, manage, operate, staff, and supervise the event was a direct and proximate cause of Shanazia's injuries and death of her and Jarawd's (her partner) unborn child."

Shanazia first filed a lawsuit for injuries she sustained at the festival on November 21, which included, "trouble breathing, chest pain, and left leg pain, as well as injuries to other parts of ... (Read more)