Republicans in the Pennsylvania State Senate plan to draft a bill that would relocate migrants entering the state on Biden administration-sponsored flights to the president's home state of Delaware.

State Sen. Mario Scavello, a Republican from Mount Pocono, issued a memo to colleagues asking them to support the forthcoming bill.

"In the very near future, I intend to introduce legislation to address the influx of illegal immigrants being relocated into Pennsylvania," Scavello wrote, adding that his legislation will be fashioned after similar intentions voiced by Florida Gov. Ron DeSantis.

The legislation would implement a transportation program for the relocation of migrants from the commonwealth to the neighboring state of Delaware, according to Scavello's memo.

"How many illegal immigrants has the president relocated to his own home state of Delaware?" he asked. "If it is good enough for Pennsylvania, then why not redirect the relocation to Delaware?"

In November, DeSantis remarked of the flights appearing to land in Jacksonville: "We'll provide buses … I will send them to Delaware and do that."

Scavello's bill would also prohibit state contracts from being issued to any federal contractors working to assist in the Biden administration's relocation efforts.

The state lawmaker warned the coronavirus pandemic is being "further exacerbated" by the flood of illegal immigrants who are not tested for the virus.

"If the federal government is not willing to provide extra dollars to communities that have experienced increased strain on their healthcare systems, increased number of students in school districts and education costs and other services within our communities, then they shouldn’t be forced to take on more illegal immigrants and the additional financial responsibility," he said

"We need to further examine the total number of illegal immigrants being sent to [Pennsylvania] by plane and bus," said Mastriano, a retired Army colonel who is also running for govern... (Read more) 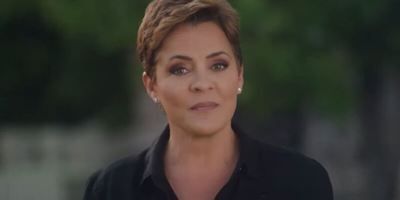 Kari Lake put out the strongest, most bold statement about the raid on Trump 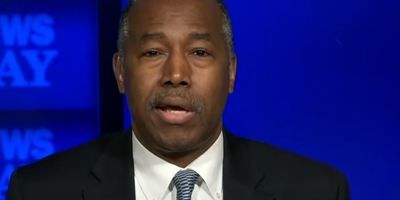 Ben Carson releases statement: 'Never in my lifetime did I think I would see an American law enforcement agency be run and weaponized like the FBI this evening' 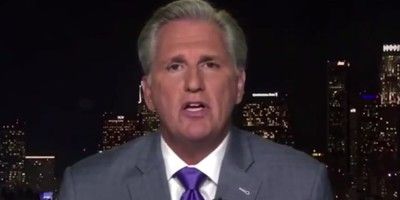 BREAKING: Ron DeSantis Responds To FBI Raid of Trump's Mar-A-Lago, Comparing It To A 'Banana Republic' Ari Fleischer on Trump Mar-a-Lago raid: "If they got the goods, announce it. Otherwise this search on a former President’s home is a disgrace"