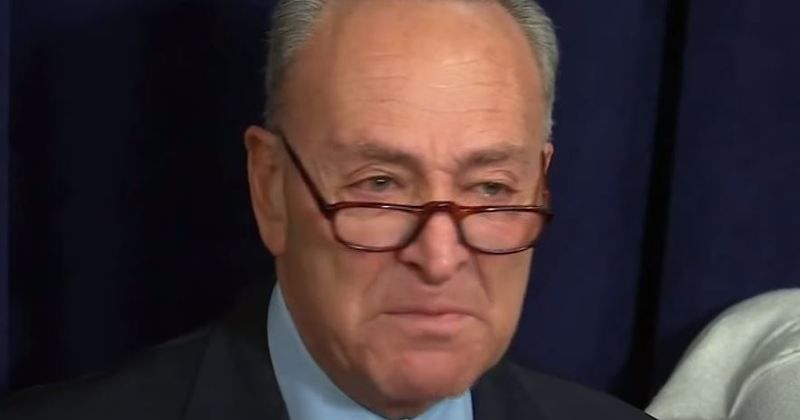 According to the survey, a larger portion of the state’s residents view Kelly in a unfavorable manner than a favorable one.

“With less than a year until he must face voters once again, results of this latest AZPOP survey could serve as a warning sign for Sen. Mark Kelly, as the freshman Democratic Senator’s favorable numbers are underwater by seven percentage points – he is viewed favorably by 41% of Arizona voters, and unfavorably by 48%,” a summary of the poll stated.