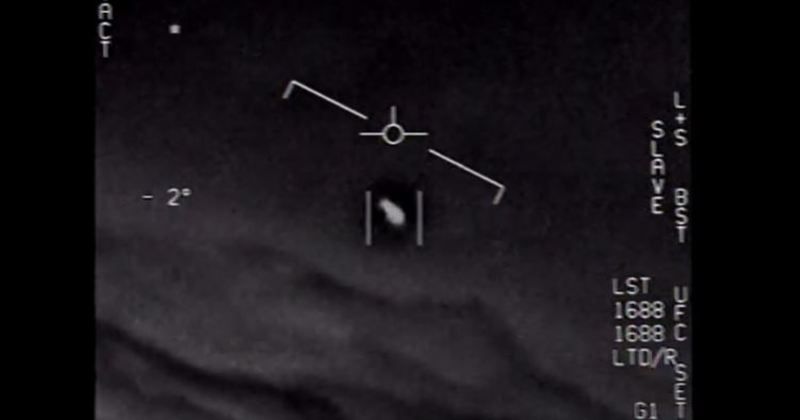 The federal government is embarking on a new attempt to explain the unexplainable.

The Defense Department is launching the Airborne Object Identification and Management Synchronization Group, a unit that will be charged with finding and identifying UFOs in restricted airspace, officials said Tuesday.

The new group will replace the U. S. Navy’s Unidentified Aerial Phenomena Task Force, the military said in a statement, according to the New York Post.

The Navy’s panel was created just last year, to "improve its understanding of, and gain insight into" UFOs, the statement said, according to the report.

The move comes after the U. S. intelligence co... (Read more)