Vice President Kamala Harris is the top choice for Democrats if President Biden chooses not to run again in 2024, according to a new poll.

The vice president received support from 13% of respondents in The Hill/HarrisX poll despite her historically low approval ratings, according to The Hill.

The former first lady remains deeply popular within the party but has repeatedly insisted she has no plans to run for any office. Obama is the co-chair of the get-out-the-vote initiative When We All Vote, which she created.

In 2017, she said, "I wouldn’t ask my children to do this again because when you run for higher office, it’s not just you. It’s your whole family," according to The Independent.

Another 13% of respondents said they would pick someone not listed on the poll, according to The Hill.

Biden reportedly plans to run for reelection in 2024. He wou... (Read more) 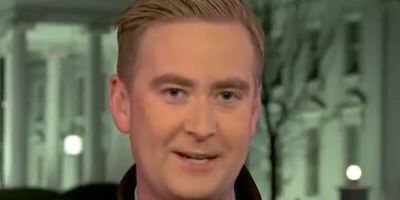 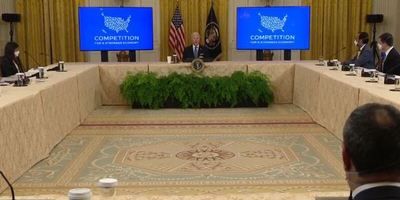 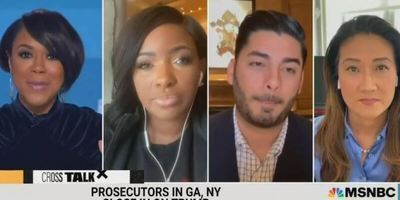 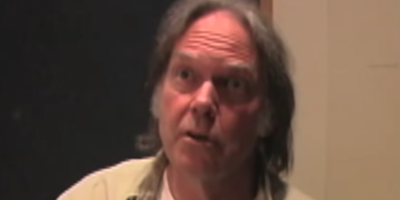 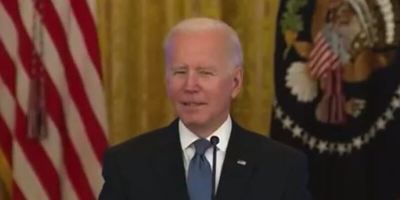 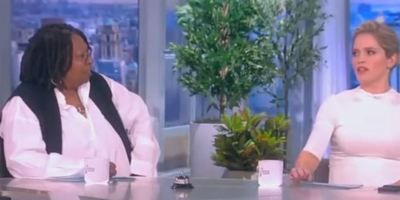 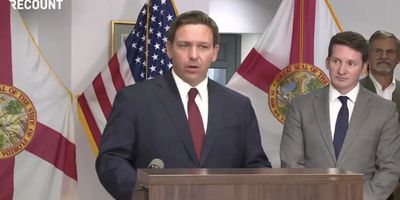 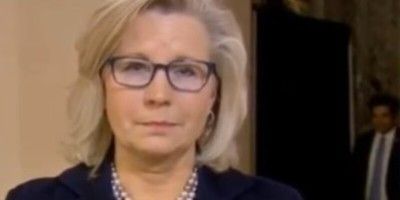